Park One Condos For Sale in Bankers Hill San Diego

Newest Park One Condos for Sale

There are only 14 units at Park One. 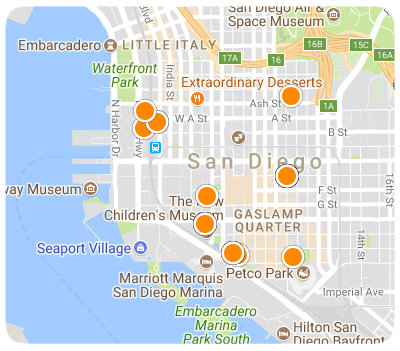